× VACANCIES | To strengthen our team in Alphen aan den Rijn (NL) and Meerhout (BE), we have various vacancies available. Click here for more information...

K3 Giddy Up & Go with Astera

K3 Giddy Up & Go with Astera

So say K3 – arguably the most successful Belgian-Dutch girl group of all time!

Currently on a 2022 theatre tour through Belgium and the Netherlands, “Giddy Up & Go” is the foot-tappingly catchy third song of the set, and it features 15 Astera Titan Tubes which are used highly effectively as illuminated props in a skilful collaboration between the tour’s lighting designer, Jeroen Opsteyn of Painting with Light (PWL), choreographer Tommy Gryson, the three K3 girls and 12 dancers.

Managed and produced by Studio 100, K3’s new show is a lively, colourful, slick, and streamlined hi-energy performance to entertain all ages. While their major audience comprises the under 10s … parents and grandparents also universally enjoy the show! Everyone has a good time in the K3 universe!

One of Jeroen’s creative objectives was to keep the dynamics and pace flowing throughout the action-packed, up-tempo set.

The lighting design and programming introduce fluidity and animation to the stage in the absence of video, as one of the early artistic decisions was to present the band in a more theatrical setting, focusing on them and making lighting central to the show’s visuality.

Jeroen and Tommy both hit on the idea of changing the shape and perception of the performance space – just for one song – using Astera Titan Tubes as hand-held props, which Studio 100’s technical production manager Jan De Goeyse made happen.

Obviously for this gag to work, they needed a wireless product that looked cool! 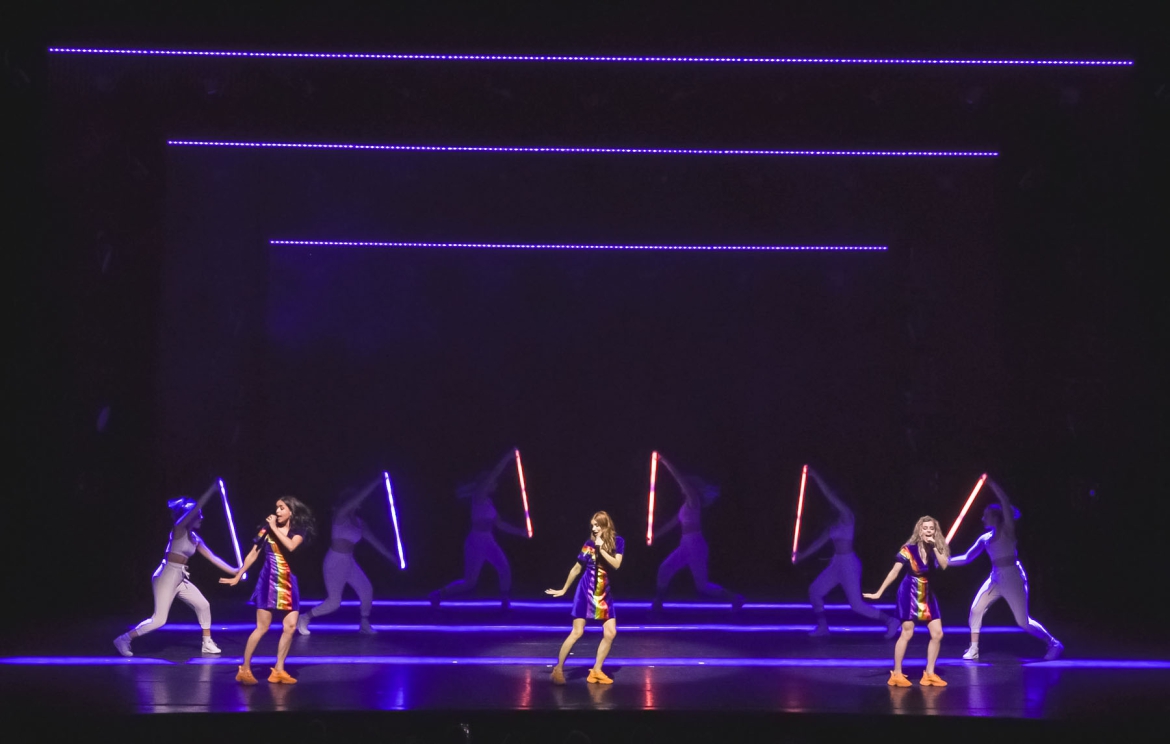 Titan Tubes were a perfect solution. Jeroen had used them previously as static lighting at events or on TV sets, but not as a unique dynamic effect, and once he and Tommy hit on the idea of creating a kinetic effect in conjunction with the dance moves, he knew Astera was the way to go.

Tommy worked out the dance moves step-by-step as Jeroen and Niels Huybrechts (also from PWL) programmed multiple lighting colour and movement chases on the Titan Tubes using a grandMA2 console.

This exacting task consumed serious time and demanded a lot of attention. “It really pushed the envelope,” confirms Jeroen, “however it was worth all of that for the results!”

He adds that though challenging and complex to programme, the process was also a tribute to everyone’s “dancing skills and end-vision!” and additionally noted that it was “great fun” to work so collaboratively!

Apart from the wireless functionality, Jeroen loves the colours and colour mixing of the Astera Titan Tubes, together with their robustness and quality engineering. “They were simply the perfect lighting fixtures for the job,” he confirms.

The fact they only used them once reinforced the impact of the visual treatment and putting it at the top of the set further ensured that the impressions of that song were memorable and noticeable.

The general lighting mood of the set is versatile and vibrant – from the heat of Latin America to the disco dancefloor to the classroom, most scenes include elaborate set pieces which are moved on and off stage by the dancers, all highly effective.

This is Jeroen’s sixth K3 tour, and the third as lighting designer.

His relationship with the band and brand started via Painting with Light’s creative director Luc Peumans, who has worked with them and with Studio 100 on assorted projects for many years.

This current K3 tour continues playing daily multiple weekender shows through the summer until December, with sold out shows as everyone celebrates being able to sing and dance live and collectively together again – post pandemic – to their favourite K3 songs! 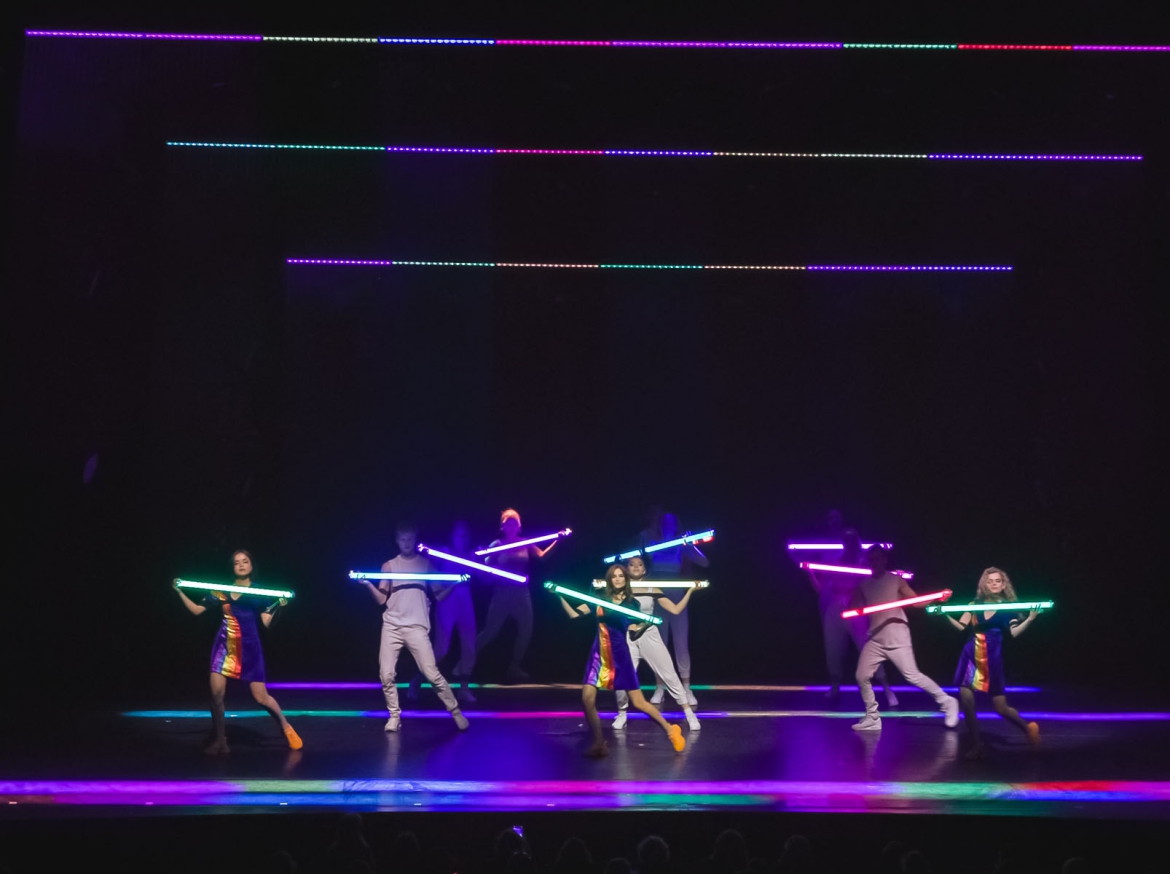